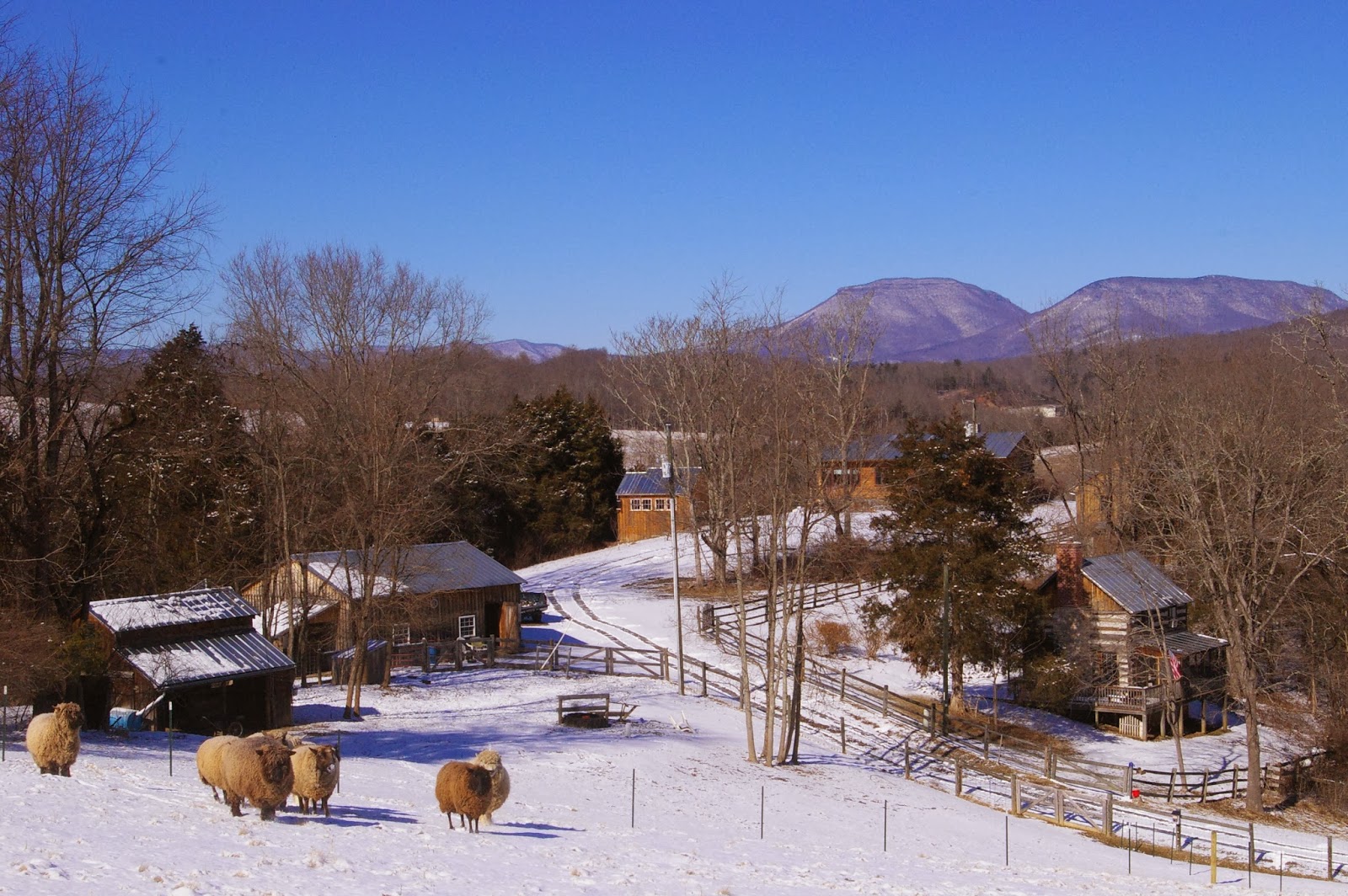 A re-occuring thought I have had, through at least the last many years of life, has been "Living in the Life Between".

For the 33 years I lived by the coast, it was a feeling as I walked the beaches, of what happens between the great Atlantic to my east and the firm ground immediately to my west.  When the tide is out, you are literally in the space between land and sea.  I once wanted to write a series of essays or was it a book on this subject (remember Jane?).  Not so much from the physical aspect as from the mental and emotional.

As Cher was fading from this life, I spent 2 weeks in the land between life and death, physically, mentally, emotionally, and spiritually.  It is perhaps a good place to visit, on occasion, but I certainly wouldn't want to live there.  I imagine many people do live there, though.

I am reading a "weird" book right now.  Only 92 pages into it so maybe it becomes less weird.  Anyway, the main character in the book is a hydrologist so there are many references to the changing states of water.  He talks about how the body is completely made up of cells filled with water and how when you die the water goes back to the earth and then evaporates and begins another cycle.

I went to a "teaching" on meditation last night.  The teacher talked about the impermanence of everything; how all thoughts, feelings, and emotions come and go in waves.  What I took from what he said is, that to be at peace you have to understand this in some form, and live in the space between the peaks of fear or anger or ........   I guess you don't really "live" there you just "be" there to regain your positive existence.

I love traveling by train.  You can transition between where you have been and where you are going.  I always feel like I am in Neverland, when I travel by train and my thoughts go everywhere.

I never thought about it before but,  Cabin Spring Farm is situated between.  We live high and look down to the cattle pastures below and out to the mountains and up to the clear blue or star filled sky.
We live between town and the "middle of nowhere".   But I don't "live" BETWEEN, I just visit.  I live HERE.