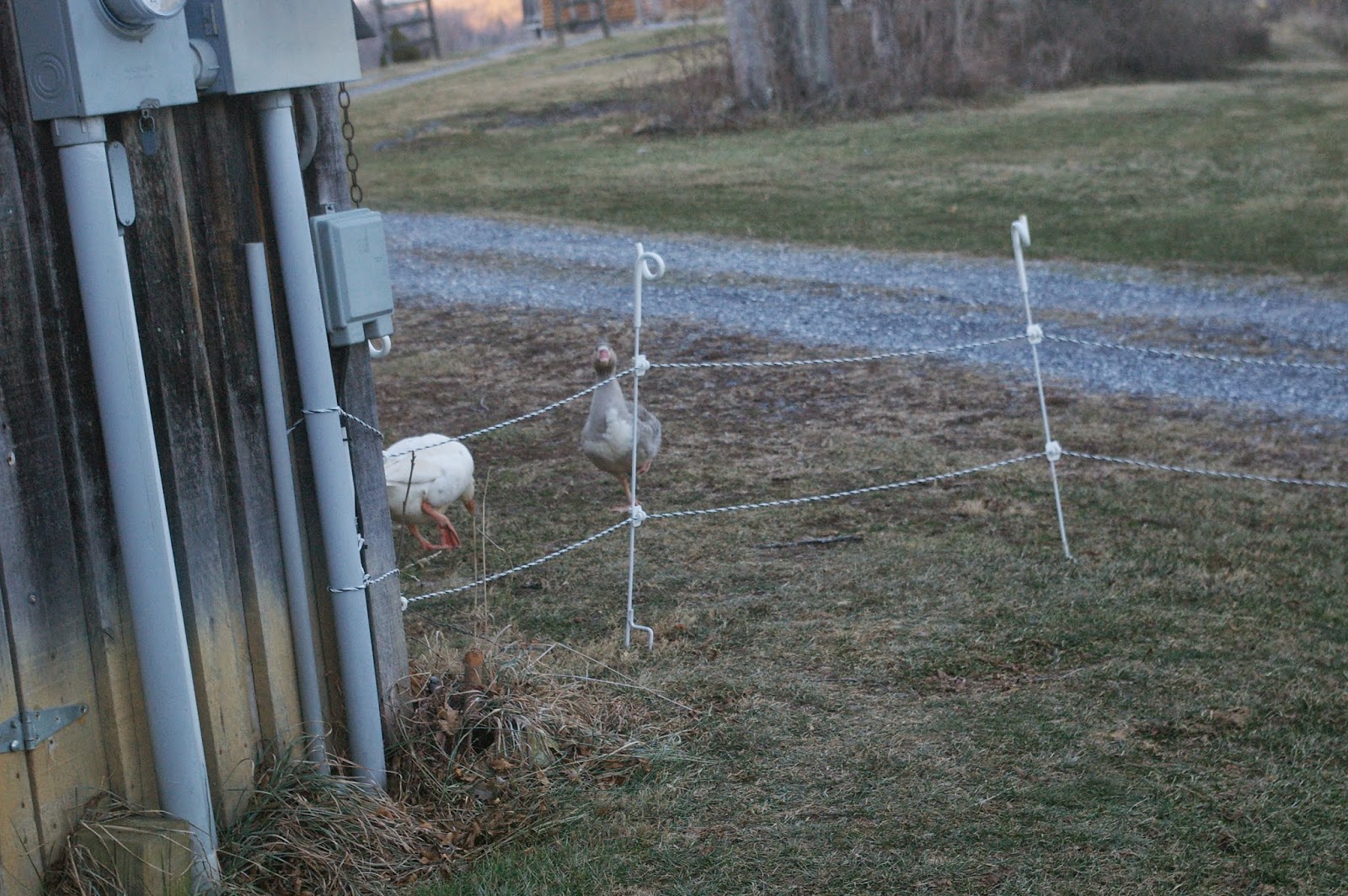 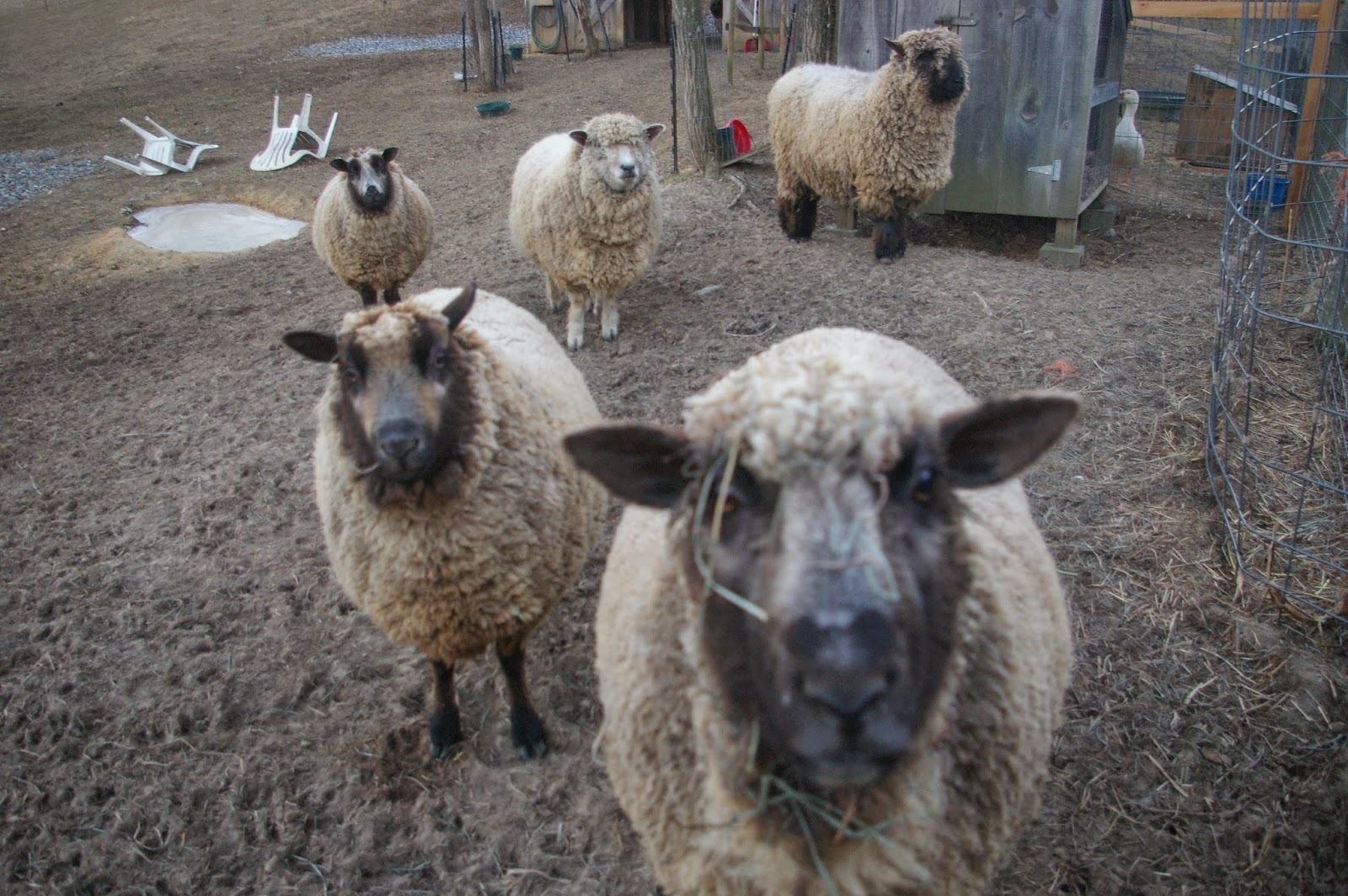 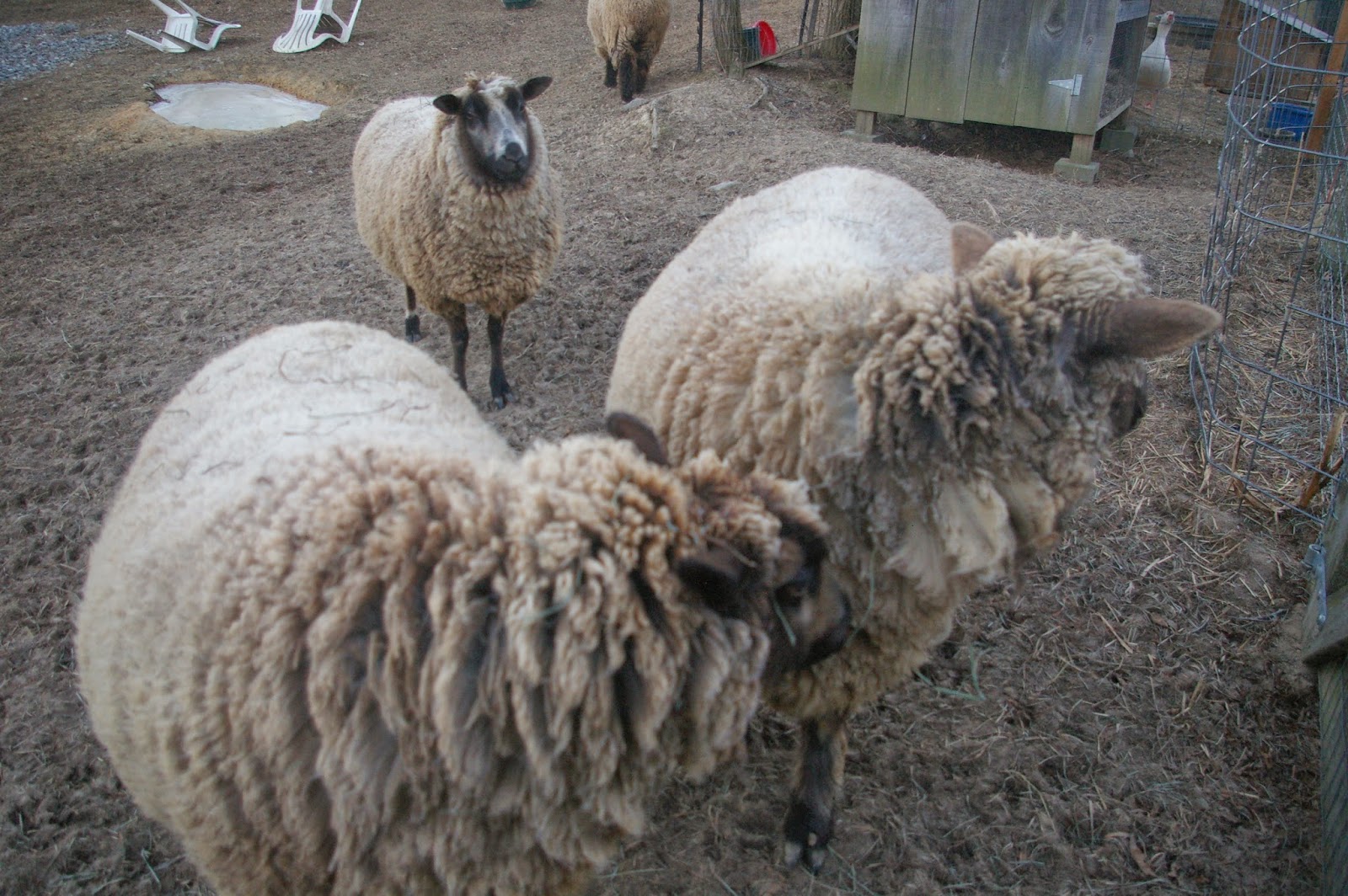 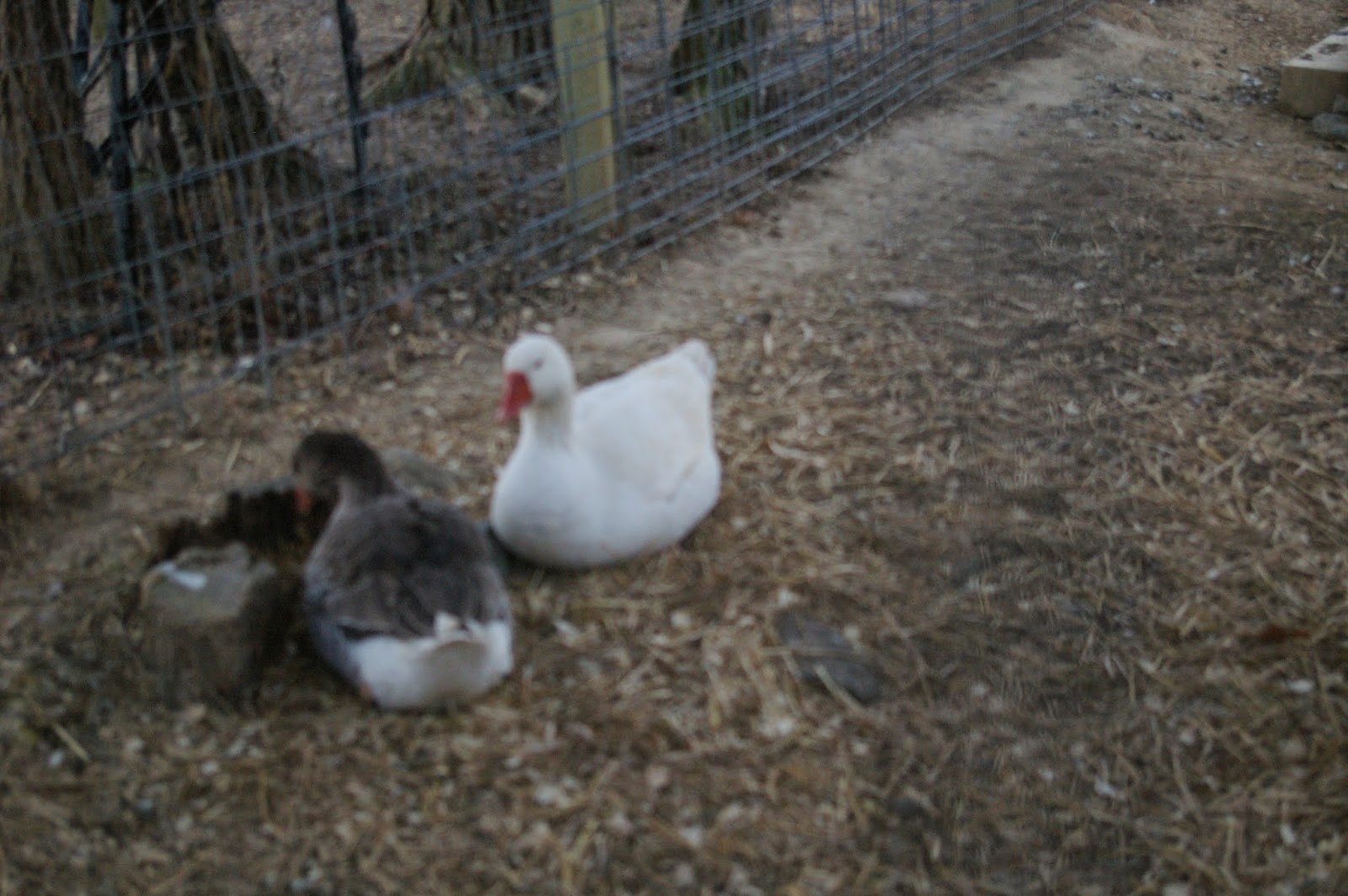 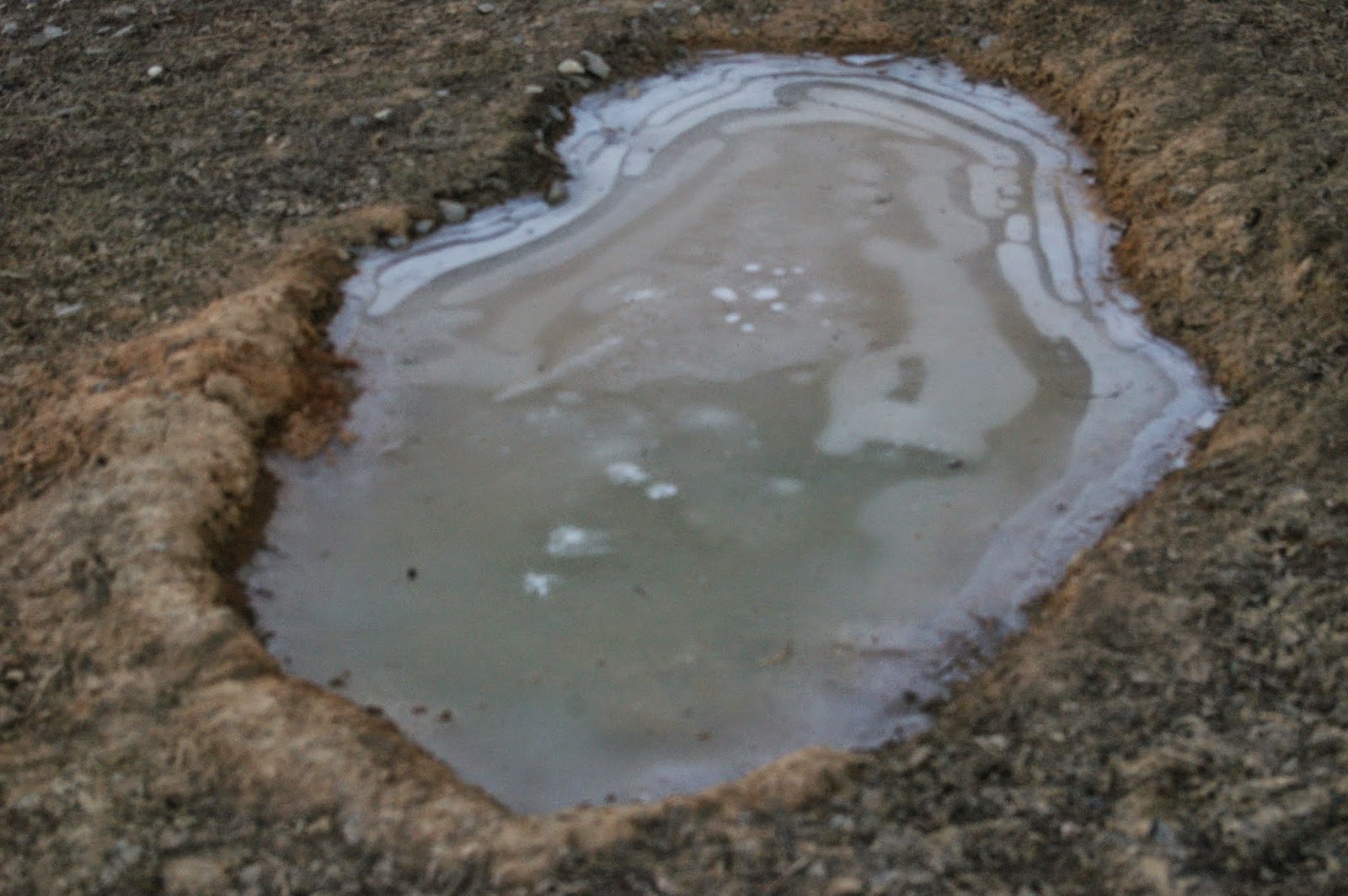 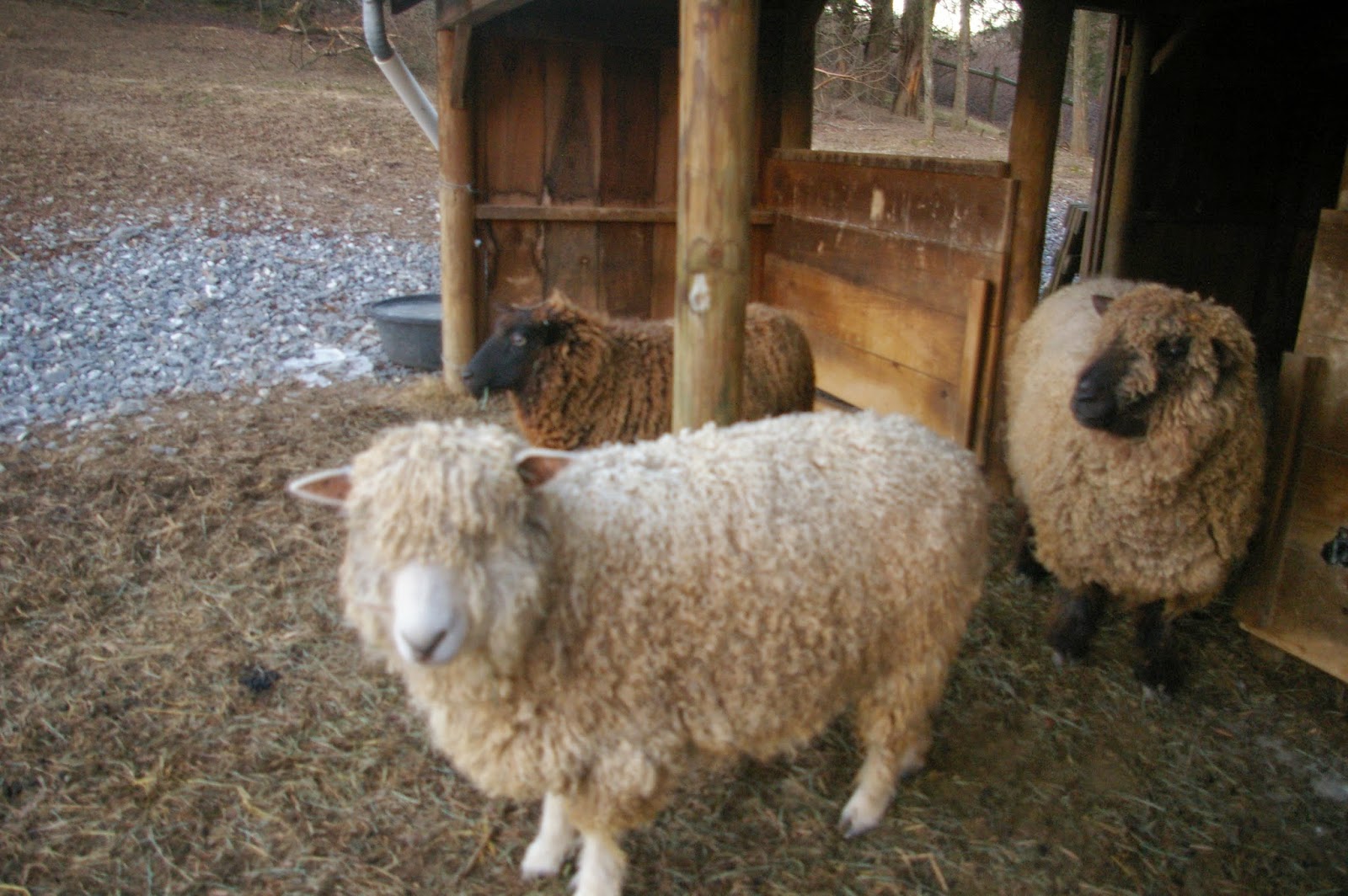 I will try to remember to take some interesting pictures of everyone spinning tomorrow at our 3rd annual Distaff Day spinning.
Posted by 6 sheep and a llama at 10:29 PM